Regards to women everywhere.  I have started Malinda's Table in hopes of sharing what I've learned over more than 75 years on the planet and more than 50 years as a college professor, psychologist, and author.  This is not to be immodest but rather to present interesting, informative, and sometimes humorous bits of information to women who want to learn new things in subjects as diverse as history, relationships, children, books, food, music and the arts, and design.  I've also included a section on people who have left the table forever but are worth remembering.  I'm looking forward to a great response by intelligent women who sometimes have trouble being heard in our male-dominated society.  So join me at Malinda's Table.  Bring your thoughts and ideas.  Pull up a chair and become one with us. 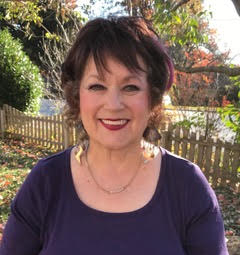